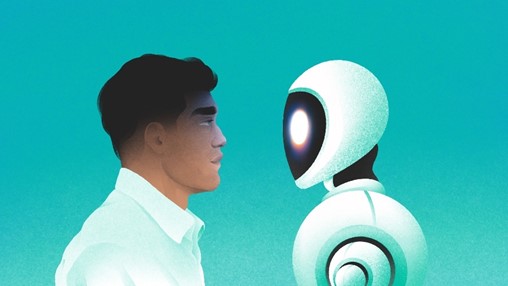 OpenAI, the organization behind the artificial intelligence tools ChatGPT and DALL-E, could be valued at $29 billion in a new tender offer, The Wall Street Journal reported Thursday. Venture firms Thrive Capital and Founders Fund are reportedly in talks to invest in the tender offer, which would have them buying shares from existing OpenAI shareholders such as employees. Such a deal would more than double the $14 billion valuation set during OpenAI’s most recent tender offer, in 2021. More recently, it was valued at $20 billion via a secondary sale. San Francisco-based OpenAI, which has received the majority of its $1 billion in funding from Microsoft, is currently generating tens of millions of dollars in revenue. But the organization sees a path toward generating $1 billion in annual revenue by 2024, Reuters previously reported, by licensing out its technology to developers. ChatGPT aims to be an “artificial general intelligence,” or AGI, meaning it’s designed to have the capacity to “learn” as a human does, by continually incorporating new knowledge into its understanding of the world. The tool’s proponents say it could one day augment or automate a massive range of human jobs and tasks, including in creative fields such as marketing copywriting or short story writing. Open possibilities If the tender offer succeeds, it will make OpenAI one of the few unicorn startups to increase its valuation in a tough climate for venture fundraising and place it among the top 20 most valuable private companies in the world on The Crunchbase Unicorn Board. Artificial intelligence as a whole is one of the most heavily funded startup sectors. Funding to AI startups in recent years has accounted for as much as 10% of all global venture capital dollars invested, Crunchbase data shows. Despite a general pullback in venture funding in 2022, AI had its second-best year yet, with around $38 billion invested in artificial intelligence startups worldwide. Along with OpenAI, the most highly valued startups in the space include data and AI company Databricks (valued at $38 billion), driverless auto company Cruise ($30 billion), and AI writing assistant service Grammarly ($13 billion).