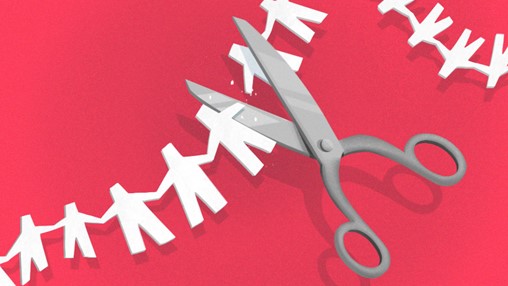 The U.S. tech sector layoffs continue. Tech giants Microsoft and Alphabet were just a few of the companies that announced sweeping layoffs this week. More than 46,000 workers in U.S.-based tech companies have been laid off in mass job cuts so far in 2023, according to a Crunchbase News tally, and the year is just getting started. That number includes Microsoft’s 10,000-person cut and Google parent Alphabet’s 12,000-person layoff announcements this week. Last year, more than 107,000 jobs were slashed from public and private tech companies as they were forced to confront rising inflation and a tumultuous stock market. The economy has come to reckon with a culture of overzealous hiring and soaring valuations, and startups are now forced to carry themselves through a frosty market as venture funding becomes barren. Tech companies as big as Qualtrics, Carta and Verily have slashed jobs this year, citing overhiring during periods of rapid growth. To keep tabs, we’ve compiled a list of U.S.-based tech companies that have laid off employees so far this year. Most recently updated: Jan. 20, 2022. Methodology We only cover U.S.-based companies or companies with a strong U.S. presence. We’ve included both startups and publicly traded tech-heavy companies. We’ve also included companies based elsewhere that have a sizable team in the United States, such as Klarna, even when it’s unclear how much of the U.S. workforce has been affected by layoffs. We source the layoffs from media reports, our own reporting, social media posts and layoffs.fyi, a crowdsourced database of tech layoffs. If an employee headcount could not be confirmed to our standards, we noted it as “unclear”. Are we missing something? Our hope is that this database will be as comprehensive as possible, so if we’ve missed any companies or if your company goes through layoffs, please let us know by filling out this form. This layoff tracker will be updated at least weekly, if not more frequently. Related reading: